In my last post, I wrote about some of the books in my backlog, one of them being Glennon Doyle Melton’s Love Warrior. I finished it a few weeks ago, and I just wanted to write a few thoughts about it, because I thoroughly enjoyed it.

In short, the book is about a woman dealing with and healing from learning her husband has been having affairs for nearly their entire marriage, but it really is about so much more than that. It’s about first becoming and then about unbecoming. 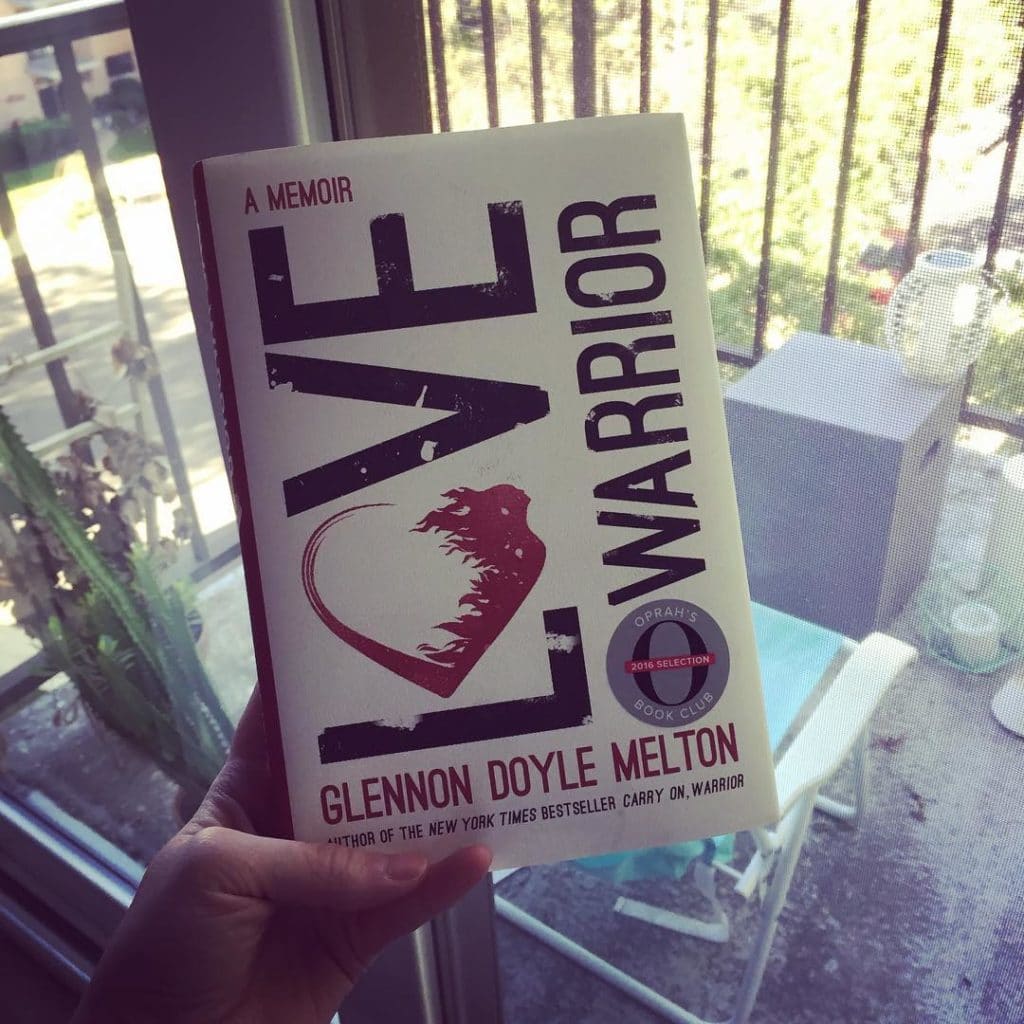 What I mean by that is the becoming is the part of life that is all about following the rules of the world. As Glennon says for girls and women, the rules are often toxic and include rules such as stay small, stay quiet, and don’t ask questions. As a girl of ten years old, she began noticing that the world was an unsafe place and began feeling like she didn’t belong, like she wasn’t good enough and that there was something wrong with her. So she turned to her first addiction, bulimia. There she found a safe place away from the world that gave her some sense of control while remaining small. Later her addition turned into alcoholism. She had dropped out of life.

One day, she found out that she’s unexpectedly pregnant, and although she had been an alcoholic for so long, she knew she had to become a mother and consequently become sober. She was invited back to life, back to living fully and back to the pain and the love that encompasses life.

She became a mother, a wife, followed all the rules and yet there was something inside of her that said something is wrong. She found herself disconnected, feeling utterly alone, living in a world in which the rules were: don’t make waves, stay small, just be happy with all that you have. You’re a mother, you’re a wife, how dare you want more? Later she learns her husband had been having affairs for most of their marriage.

The rest is about bringing awareness to the inner voice, learning to trust it and speak it and integrating the inner self with the outer self, the one who wears the mask. It’s about becoming aware of the rules by which you are living, and choosing to live by new and different ones.

Lately, I am all about soulful, real, and honest non-fiction, and this hit the mark for sure. 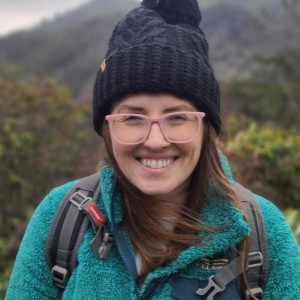